Which Ads Make an Impact on Social Media?

Your ads need to fulfil marketing needs and conversions. Marketing revolves around acquiring the interest of the potential buyers. Subsequently, it influences and encourages them to avail the product or service that is being promoted through the ad. It turned out that reaching the anticipated audience requires your ad to deliver something unexpected, new, different, attention-grabbing, or fun to see.

This is a brief that you need to know to let your ad break through the clutter of social media. Together with this, “which ads make an impact on social media” is a good concern to learn in detail.

How long the viewers watch your ad? 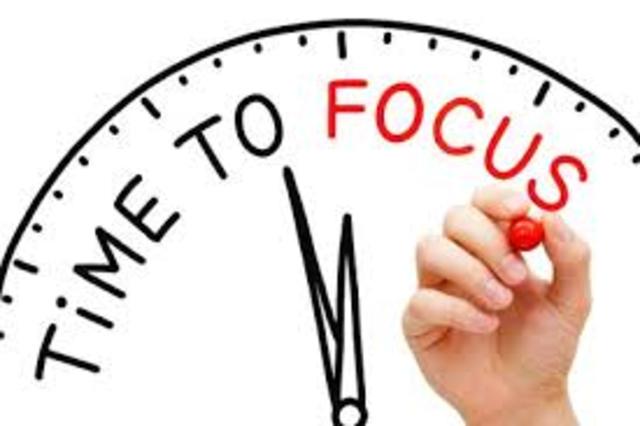 Advertisements are generally used in all industries. At this instant, a major source of ads and marketing is social media. The top-performing ads on social media hold the viewer attention for 6 seconds or longer. They have a higher emotional reach and purchase intent.

To better deliver your ad message, tell your viewers a story. For instance, if you are a mobile app development company , you can make a video of someone enjoying the experience of using an app. similarly, if you belong to the beverage industry, you can show people having a good time while having the beverage. It carves the message in the viewers’ memory.

High visibility with low attention does not work

On average, there are good chances for Facebook ads to be visible for the user. However, high visibility with reduced chances for your ad to get noticed, read, or reviewed by the user does not serve for effective marketing. It simply means that people are so far scrolling their feeds without stopping to watch your ad.

Most of the advertisements are seen for about 4 seconds before moving down. It is pretty clear here that if your ad catches the attention in due time, it can make the job done. So, you have a duration of 3-4 seconds at the beginning of your ad to make an impact and deliver the desired message.

There are rarely some ads on social media feeds that engage audiences emotionally. Emotions serve best when it comes to attachment, positive sentiment, and brand loyalty. Depending on the nature of the product and the industry, the level of emotional engagement may vary. While the food and beverages ads certainly and increasingly succeed to gather emotional engagement. On the other hand, the service industries do the same job but with a dissimilar emotion; more likely the surprise or amazement.

A good and enough engaging content can even return the production expenses via greater YouTube views. That’s the power of videos that makes YouTube a great source of making money online.

How to make an impact on social media?

It turned out that the perfect and impactful social media ads do not carry a fixed recipe. However, to get the most of it, you need to take care of the most important insights about making an ad more impactful through the tons of clutter on social media feeds. Some of the most effective insoghts include emotional engagement, video ads, shorter length, vocals, light colours, brand logo or name in high contrast with the background, and fun. You can, undoubtedly, communicate your message by grabbing attention in the first four seconds of an ad, if it is a video.