If there’s one piece of tech that most of us use nearly every day, it would be charging electronics. Charging tech is used with devices that we use nearly every day and that would be smartphones. The first thing that we do when we wake up actually, is taking a look at our smartphones because have to know if anyone has texted us, to text someone or to take a look at what’s happening around the world via social media or other websites.

Perhaps one thing that is second nature, is that we check how much battery percentage our smartphones have. The reason for that is because we want to make sure that we have enough power so that we can use our devices for whatever we need them for. With charging being so integral to our lives, it’s good to know what is the best option for charging that we have and also to know about the type of charging tech that is going to be available in the future.

That’s why, in this article, I’m going to go over the best charging technology products that we likely use, or you may not use. Also, the type of charging tech that’s growing quite rapidly and that you may start using quite soon because the innovation is spreading very quickly. 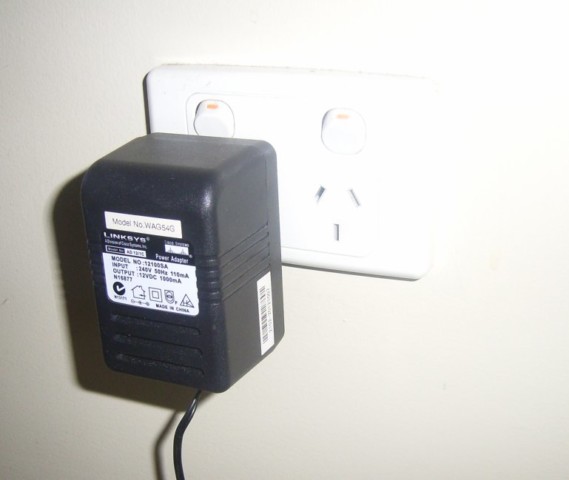 In fact, other chargers have to rely on a USB wall charger such as a power bank is recharged from a wall charger and a wireless charger is actually powered by a wall charger too. Overall, wall charging is a very useful charging method for all types of devices and that is true for small devices such as smartphones and even larger devices like laptops because of Power Delivery. I’ll explain Power Delivery a little later in the article. 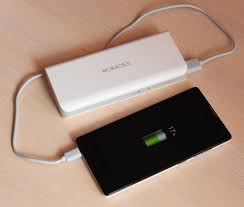 Another major type of charging electronic that’s on the market are known as portable chargers and the name is exactly what the product is. Portable chargers are chargers that you can practically take anywhere with you and that’s a very convenient feature when you consider that wall chargers force your devices to stay right next to them. Owning a portable charger has actually become quite normal because of just how useful they are.

Just think about it, you might have to go someplace that you weren’t planning on and your phone is only at 15%. Having a portable charger erases the need to have to plug in your smartphone to a wall charger and wait for it to charge up. Instead, you can just grab your portable charger and be on your way.

Also, power banks come in all sorts of shapes and sizes, but at the same time, there’s a reason for that type of change among them. One of the main reason for size and weight difference with power banks is because of the amount of power capacity that they have. There are ones that have high capacities which are very useful if you want multiple charges for your smartphones and also tablets. Then there are mini power banks that are best for taking on-the-go but are really only meant for a single charge and then they need a recharge. 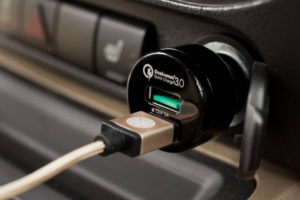 Then the final charging electronic that I wanted to touch base on are car chargers. Now, you may not think a car charger is the most useful charging electronic that you could use, but they’re definitely a useful charging tech in that time of need. As you can be using Google maps for navigation with such a power intensive app running for quite awhile, that can definitely burn into battery life. That’s when a car charger can be used to charge your phone while you’re using a power intensive app and therefore saving your battery life from complete annihilation.

Ultimately, car chargers are great devices for those in-between moments of life and in this case, it would be from your starting point to your destination.

Future Charging Technologies that are Really Taking Off

Batteries are getting larger and holding higher capacities and this is true for smartphones, tablets, and laptops too. As a result, it’s good to know about which charging technologies are the best to use because you want to recover as much power capacity as possible in as short of a time span as possible.

The two main charging technologies that are growing rather quickly are known as Quick Charge and Power Delivery. Quick Charge has been around for quite a while and it has been used and is still being used with lots of Android smartphones that use the Snapdragon processor. That said, Quick Charge can’t really be spread to every single portable device that we use because you’d have to have a Snapdragon processor within each device.

Ultimately, that’s the goal, which is to have just a single charger to be used with all your portable devices. Fast and universal charging in a single place.

Hey there, the name is Usman Haq. I’m a tech blogger that is skilled at writing about current charging tech and also for future charging tech. As the future is what we will soon experience.