Newt Scamander Costume Guide: How To Cosplay Like A Eddie Redmayne 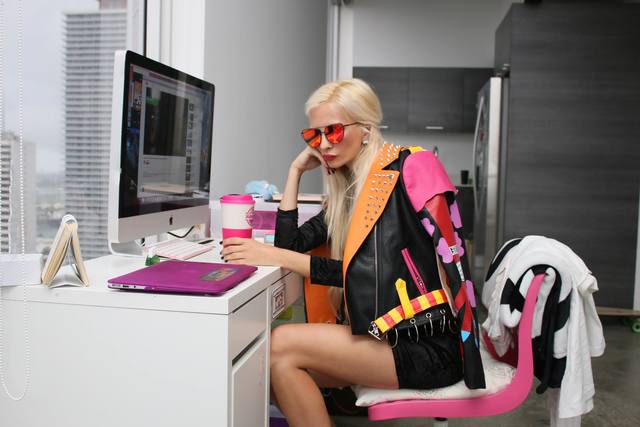 One of the amazing Hollywood movies Fantastic Beasts The Crimes of Grindelwald is the film based on magic and wizards. It is the continuation of the last film from the franchise that is Fantastic Beasts and Where to Find Them which is the prequel to the Harry Potter series which is set 65 years before the events of Harry Potter and the Philosopher’s Stone. The storyline of the first movie was based on the character of Newton Scamander better known as Newt. He owns a magically-expanded suitcase containing many creatures. The whole story was about finding these exceptional beasts that can become a threat for the world and non-magic community. At the end of the first film, the powerful dark wizard Gellert Grindelwald was introduced and he was captured by Magical Congress of the United States of America by the help of Newt. Grindelwald is considered as the dangerous villain from the harry potter franchise so far. Now, in the sequel, Grindelwald is escaped and his new agenda is to rule on the non-magic community.

The movie is set to be released in the month of November, so book your tickets for the most awaited movie of the year. The character of Newt in the movie is seen wearing an amazing piece of cloth which makes him look different from others. It’s time to copy his look by following this amazing Newt Scamander costume guide. You can also grab this outfit at the premiere of the movie Fantastic Beasts The Crimes of Grindelwald.

The costume includes a grey coat, brown vest, white shirt, dark brown pants and brown boots with a scarf with colors similar to Hufflepuff colors. The items used in this Newt Scamander guide are based on high-quality products which are taken from the trusted online sellers.  These items will provide you the accurate features of the character Newt.

Here is your complete guide on Newt Scamander Coat. You are now able to copy the look of Newt. The character is portrayed by the actor Eddie Redmayne who is one of the best actors in Hollywood industry. He is appreciated for the role of Newt because of his amazing acting.

Newt is a tall and thin magician with dark brown hair and blue eyes. He is a Magizoologist wizard who is the author of Fantastic Beasts and Where to Find Them and that book used in different wizard homes and Hogwarts. He has attended Hogwarts School of Witchcraft and Wizardry and was sorted into Hufflepuff. After graduating from Hogwarts, Newt has started working at The Ministry of Magic and worked at The Department of Regulation and Control of Magical Creatures.

This film will be featuring a new wizarding world where you will see some of your favorite superstars from the first movie of the series such as Katherine Waterston as Tina Goldstein who is shown as the love interest of Newt and also an intelligent officer at MACUSA. Dan Fogler’s role is confirmed for the next part as well, he belongs to Non-Magic Community who is a good friend of newt and Tina while he also loves Queenie who is the sister of Tina. Actress Alison Sudol is also the part of a sequel, as her acting was really appreciated in the first part, she is Tina’s sister, Newt’s friend and Jacob’s lover. These characters were introduced in the last film by the franchise but the audience is more excited for the entry of Jude Law as Albus Dumbledore. He is the best appeal from the Harry Potter series, you will be going to see the younger version of Dumbledore. They all are united together to find the darkest wizard Gellert Grindelwald performed by the actor Johnny Depp. He is now escaped from the custody of MACUSA.